For over 25 years Remco Den Hollander – ‘Denhollander’ – (1971) has been active as a musician; although always in service of others. Through the years, he has been part of numerous bands, worked on a diversity of projects, and as a session musician he has played on quite a few studio albums. Despite the pleasure he found in doing this, he drifted astray from his own story; a story about loneliness and loss, but most of all about music.

From an early age, being a sensitive and only child, he discovered music as a creative outlet and a way to express himself. Remco often found himself alone and therefore created a musical dream world to disappear into. Since his parents were engaged entrepreneurs, it seemed likely that he would take over the business in time. Still, against all expectations, he decided to go a different way and developed himself in the field of photography, design, and music. When his father unexpectedly died way too soon, it became clear to Remco that he should not postpone his plans. His energy belonged in his own project, not in the work of others; Denhollander was born.

Old acquaintance Minco Eggersman was approached and soon a plan was made to record the first solo album. Selecting ‘only’ eleven tracks soon turned out to be a huge task. Through the years, Denhollander has collected no less than five hundred tracks and ideas! Years of experimenting with music and sounds were unravelled. From a 4-track Fostex cassette recorder to 4-track midi discs, to modern digital equipment and software; everything was listened to and analysed. For a wandering and inquisitive mind this was an enormous artistic, limitless world and it was up to Minco to create order in the chaos. Together with engineer/musician Theodoor Borger the selected tracks were taken to a higher level. It was as if Denhollander was going through the photo collection of a prominent photographer to hand-pick the ‘useless’ images and see them in a different light. With the help of Minco and Theodoor his sketches evolved in beautiful, mature songs of cinematic proportions. Currently three international movies have soundtracks with his name on them.

The debut album with the suitable name Birth of a lifetime came about with the help of several session musicians, this time around in service of Denhollander. You can hear the exotic sound of the duduk, played by the Danish Steen Gees Christensen; the beautiful bluesharp of Arie van der Plas, the dreamy piano of Theodoor Borger and the minimalistic drums of Minco Eggersman. All the other instruments are played by Denhollander himself.

And so Denhollander wrote a new chapter in his story: from death to new life. Birth of a lifetime  is an unconventional, cinematic and melancholic album, never without hope and very well-fitting in the list of Max Richter, Olafur Arnalds, the soundtracks of Mogwai, and sometimes even coming close to the elusive beauty of a band like Talk Talk.

Rowing on the Lakes of Kanada 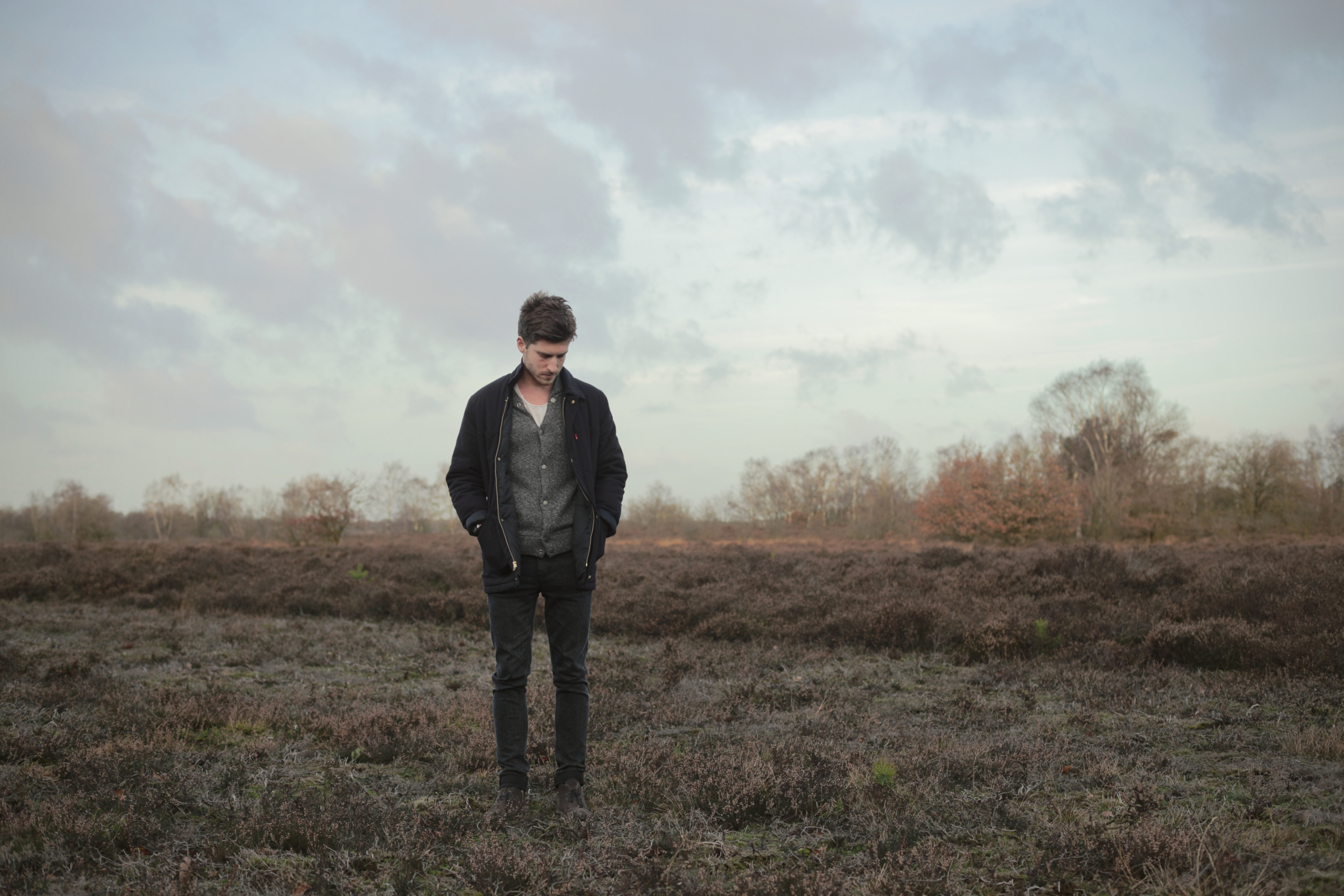 scroll to top
We use cookies on our website to give you the most relevant experience by remembering your preferences and repeat visits. By clicking “Accept”, you consent to the use of ALL the cookies.
Cookie settingsACCEPT
Manage consent

This website uses cookies to improve your experience while you navigate through the website. Out of these, the cookies that are categorized as necessary are stored on your browser as they are essential for the working of basic functionalities of the website. We also use third-party cookies that help us analyze and understand how you use this website. These cookies will be stored in your browser only with your consent. You also have the option to opt-out of these cookies. But opting out of some of these cookies may affect your browsing experience.
Necessary Always Enabled

Any cookies that may not be particularly necessary for the website to function and is used specifically to collect user personal data via analytics, ads, other embedded contents are termed as non-necessary cookies. It is mandatory to procure user consent prior to running these cookies on your website.